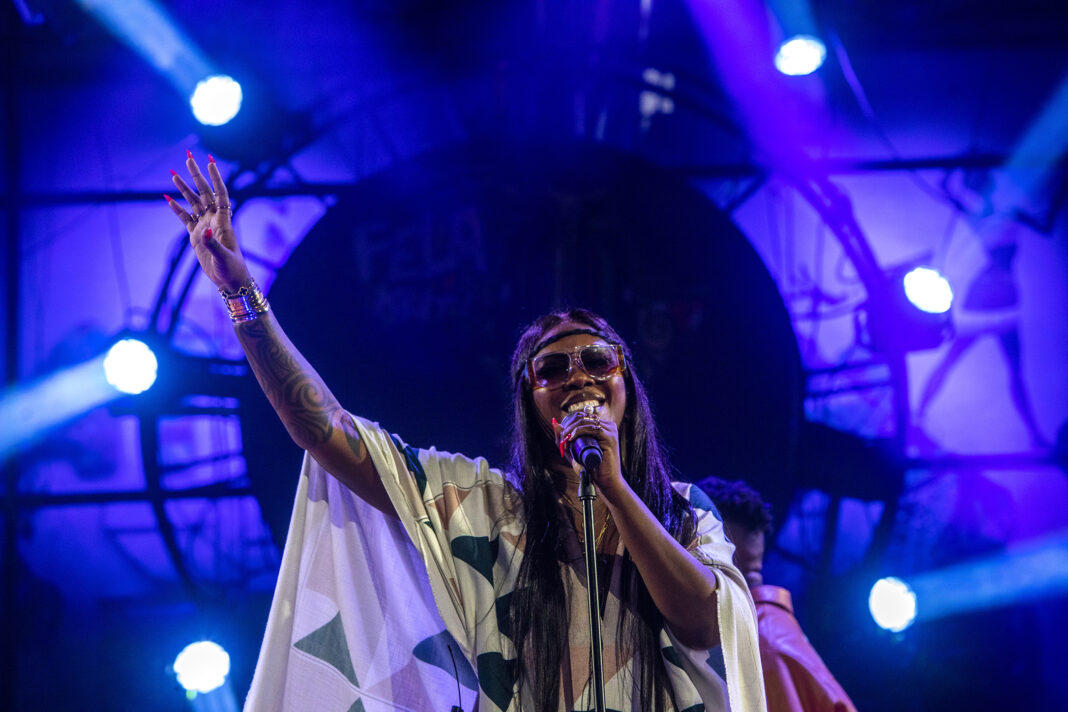 The African continent’s top football stars will gather in the Moroccan capital of Rabat tonight for the prestigious CAF Awards 2022, and some of the continent’s biggest stars in music and entertainment will be on hand to entertain them.

Award-winning Nigerian artist Tiwa Savage, Morocco’s very own musical star Asmaa Lamnawar and Cote d’Ivoire supergroup Magic System will ensure there is magic in the air as they provide the entertainment in Rabat to pay homage to the crème de la crème of African football.

The much-anticipated red carpet event at the amazing Mohammed VI Technical Centre will bring together all the nominees of the 13 different categories, football royalty including football’s leadership and CAF legends, as well as personalities from across the African continent.

A glittering show has been laid on in the North African kingdom fitting for Africa’s football royalty, which will be beamed live around the world, across 44 African countries and on leading global broadcasters such as Canal+, StarTimes, beIN Sport and SuperSport.

But of course the biggest stars of the show tonight will be the continent’s footballers and some of the game’s biggest names are set to collect their continental awards tonight.

In the African Player of the Year category; Nigeria’s Asisat Oshoala who is currently tied at four titles with countrywoman Perpetua Nkwocha is in the running for a record fifth crown.

However, she faces stiff opposition from Cameroonian captain Ajara Nchout Njoya and newcomer Grace Chanda of Zambia in the Women’s category.

Njoya, who is at the heart of Cameroon’s rebuild and an integral part of Inter Milan brings stiff competition to this face-off, while Zambian captain Chanda who has grown from strength to strength is expected to shakeup the status quo.

In the men’s category, former winners’ Mohamed Salah and Sadio Mane of Egypt and Senegal will be contesting for the prize with Senegal custodian Edouard Mendy, also a newcomer in the final trio lineup.

Salah’s stellar season with Liverpool saw him voted by his fellow professionals as the PFA Player of the Year in the Premier League while Mane and Mendy, who won the AFCON 2021 and helped Senegal win their first title as well as secure a third FIFA World Cup appearance for the Teranga Lions, complete a closely contested lineup.

For the Coach of the Year in the Women’s category, it is a tight call between four deserving tacticians including Mamelodi Sundowns Ladies FC coach Jerry Tshabalala winning the first ever CAF Women’s Champions League title, as well as Zambia’s Bruce Mwape who has steered the Copper Queens from being Africa’s representatives at the Tokyo 2020 Olympics to now also securing a first ever ticket to the FIFA Women’s World Cup.

Current holder of the award Desiree Ellis of South Africa who continues to steer Banyana Banyana into becoming consistent WAFCON title contenders is also up for the award, as is Morocco head coach Reynald Pedros, who has steered the Atlas Lionesses to their first ever World Cup qualification, in the perfect precursor to the WAFCON final on Saturday.

In the men’s category, Senegal’s Aliou Cisse who guided the Teranga Lions to their first ever AFCON title beating Carlos Queiroz’s Egypt in an epic final before repeating the same feat in their World Cup playoff to book a place at this year’s showpiece in Qatar, is up for the award, along with Moroccan Walid Regragui, who guided Wydad Athletic Club to the CAF Champions League title.

In the Club of the Year Women’s category, Mamelodi Sundowns Ladies FC bagged the inaugural edition of the CAF Women’s Champions League beating Hasaacas Ladies of Ghana in the final and will be up for the award against the Ghanaian club, as will AS FAR of Morocco.

In the men’s category, Egyptian giants Al Ahly of Egypt who for the second time in a row won bronze at the FIFA Club World Cup, will face tight competition from Moroccan clubs RS Berkane and Wydad Athletic Club, who won the CAF Confederation Cup and Champions League respectively. 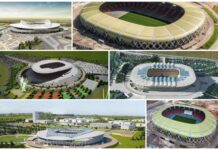 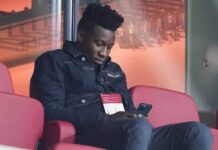 Here Is Why Onana Was Sent Away From Qatar 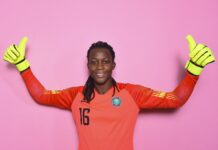 The Richest Football Leagues In Africa

Victor Gomes Is The Best Referee in Africa – Pitso

Malawi Flames to Kickoff World Cup Qualifiers Campaign With an Away Fixture to Indomitable...