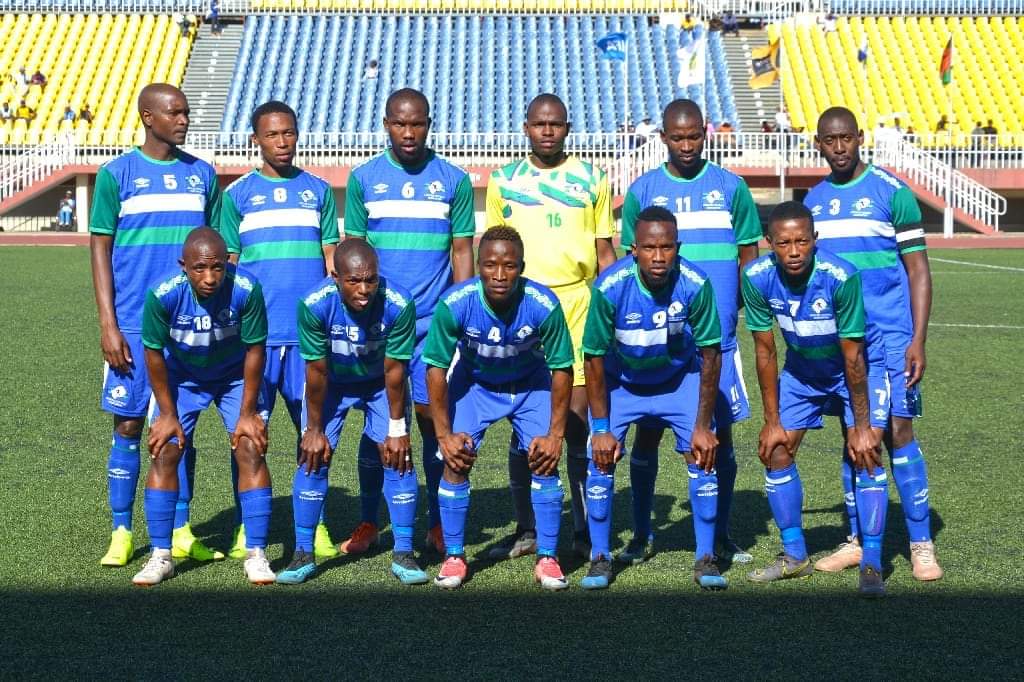 The Lesotho Senior National team has commenced with its preparations for the upcoming 2023 Africa Cup of Nations preliminary round matches against Seychelles scheduled for March.

Likuena interim coach Leslie Notsi has called a squad of 27 local based players, who reported for training from Monday, January 24th.

Notsi stated that the two matches against Seychelles are a must win for Likuena in order to secure qualification for the group stage of the 2023 tournament to be staged in Ivory Coast.

“The players know how important this match is to us as a country because we have to make it to the group stages of the qualifiers,” the Likuena interim coach said.

“I’m happy that all the players we called into the team have shown up for training. They all look committed and ready to die for their country.”