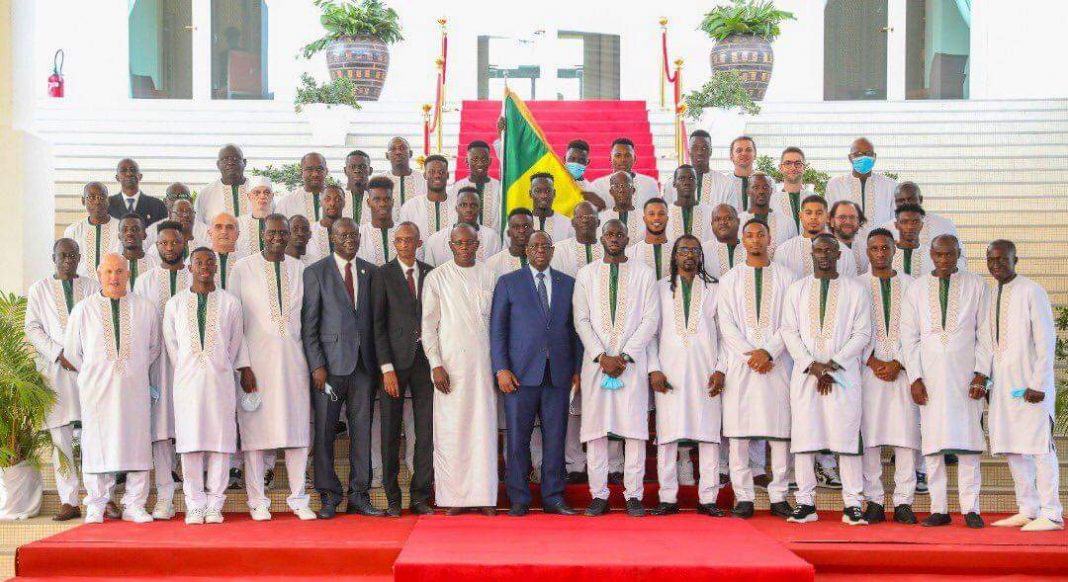 The Senegalese Football Federation have announced that three players from the 28 man squad tested positive to Covid-19.

According to the Senegalese FA, a PCR Test was carried out yesterday night after the Team returned from the handing over of the National flag by the Senegal President.

The situation naturally led to the postponement of the departure of the Teranga Lions on Wednesday, ay January 5th at 10 a.m., a special Chartered flight by the Senegalese Government transported the delegation to Douala (Cameroon).

Taking into account these positive and asymptomatic cases, the Senegal FA has made all arrangements for the effective care of the people concerned while awaiting the negative result of their RT PCR tests before being able to send them to Bafoussam to join the team.

CAF Champions League Match between Plateau United and Simba SC to be played under...