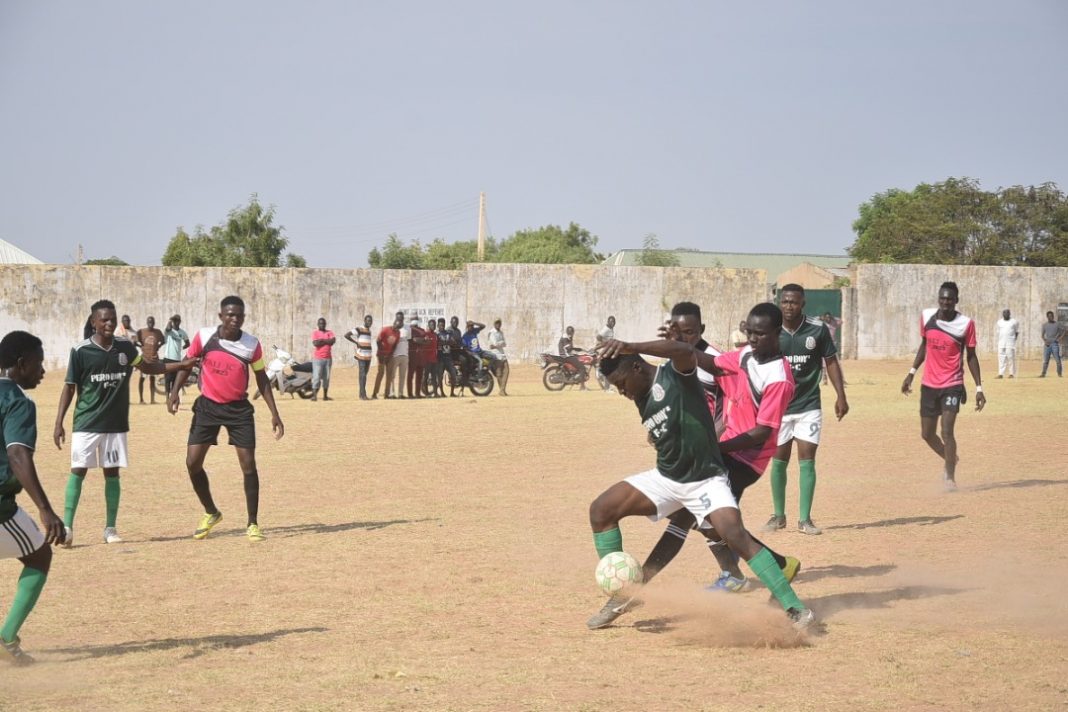 Favourites All Stars will face Balanga United in the first semi-final game of the Adamu Yola Cup at Billiri Township Stadium on 28th December 2020.

All Stars reached the last four with a lone goal victory over Liverpool of Bambam.

Balanga United won 4-3 on penalties against Awai United after playing 1-1 at the end of 90 minutes.

Bare City and Pero Boys failed to find the cutting edge as they played out 0-0 in their Quarter-Final fixture. Goalkeeper Zakka Akawu was the hero as he saved three kicks in the penalty shootouts. It ended 3-1.

Meanwhile, Balanga LGA fought from a goal down to edge Panwa 2-1.

A brace from Agabus Anawuna cancelled out Saidu Yusuf’s strike.

Winners from the two semi-final games will lock horns in the finals on 30th December 2020.

All Stars Vs Balanga United

The Nigeria Ministry of Power To Solve The Intractable Problems of Power in Igala...