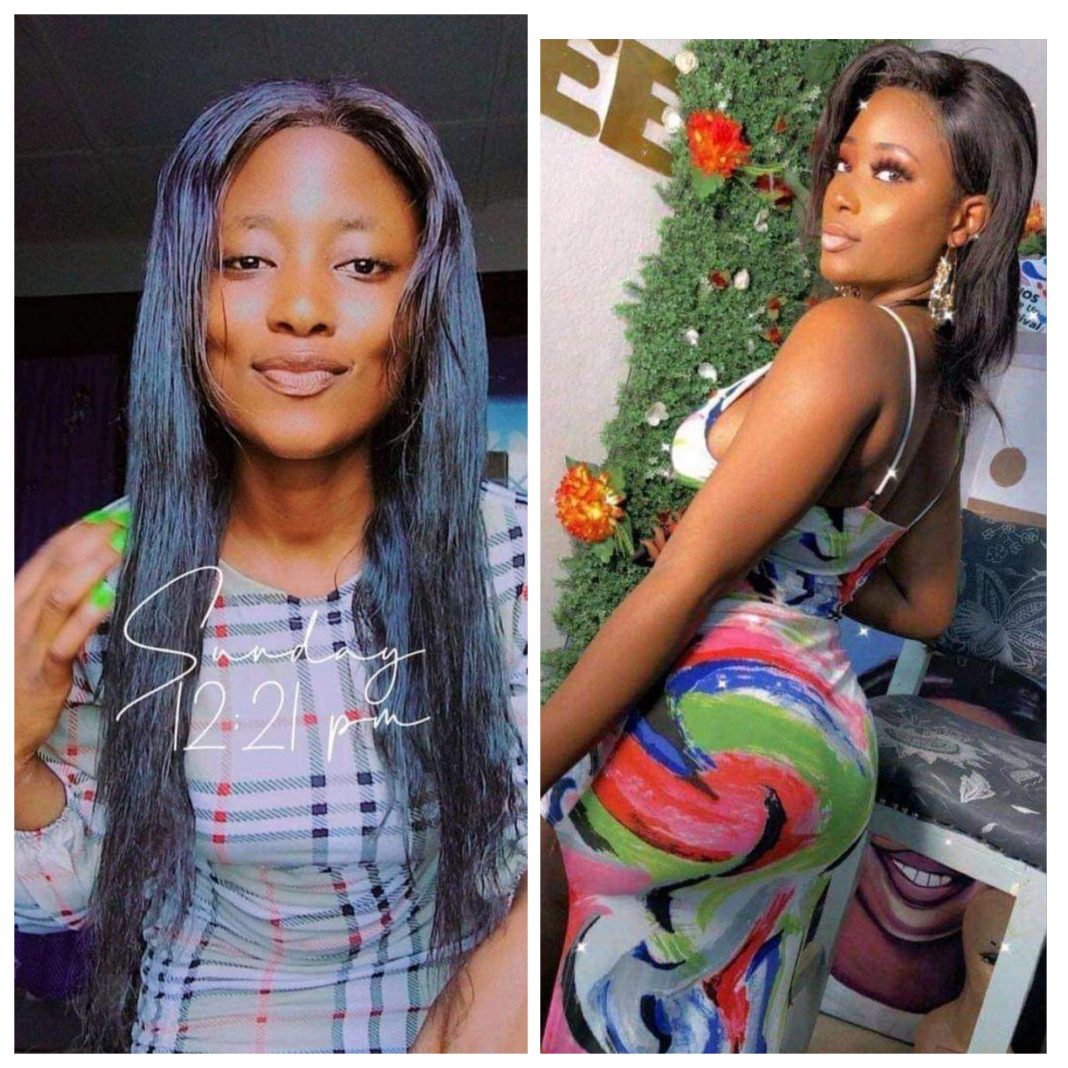 A 300 level student of university of Jos, UNIJOS identified as Jennifer Antony has been found d€ad with her eyes plunged out.

Before her death, the deceased was a student of special education and rehabilitation sciences.

It was gathered that the deceased was found In a Hotel within the Jos town.

It is devastating to note that the deceased was invited to the hotel room by a yet-to-be identified suspect.

This was was disclosed by a source who is a sister to a young man who works in the hotel.

The source stated that Jennifer was drugged by the suspect who is also a student of the institution before plucking her eyes.

Other sources who gave account of the incident said a fork was found in the hotel room. 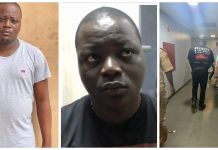 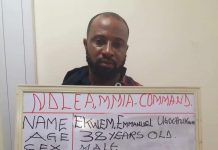 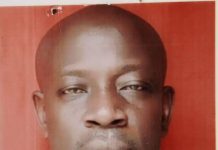 Man Sentenced To 175 Years Imprisonment For Defrauding An American $629,287

Students To Repeat As Kenya Closed Schools Till 2021, Ask Schools To Return Fees...

American Boy Feature For Kano Pillars U15 Two Years After Being Unveiled Behind An...